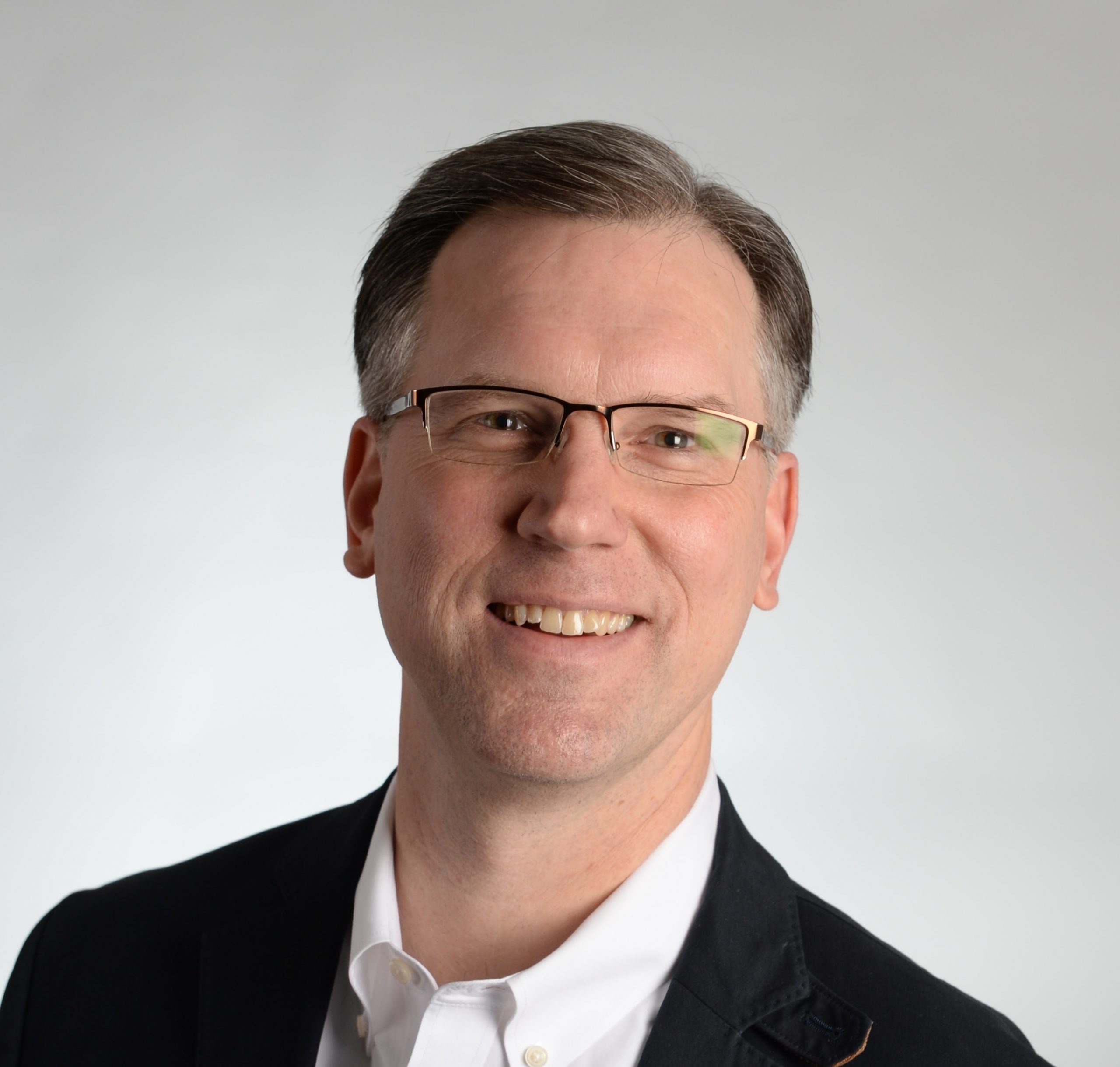 Dave Tucker is a Principal with Next Level Ventures, a venture capital firm based in Des Moines. He and his wife, Susan, are native Iowans and 1986 graduates of Iowa State University. Upon graduating from Iowa State they married and moved to Santa Clara, California, where Dave took a job as a software engineer with Hewlett-Packard and Susan as Kindergarten teacher. Dave left HP in 1993 to try his hand at a Silicon Valley startup, T.R.A.D.E., Inc. in San Mateo, CA.

In 1997 they moved back to Ames to raise their two children, Ryan and Lindsey, and to be closer to family. Dave took a job with Engineering Animation which was eventually acquired by Siemens and Susan became a “professional volunteer” while raising their family.

In 2009 Dave joined a new startup in Ames called WebFilings when there were a handful of people and no revenue. He helped to grow the company to an IPO in 2014 when they renamed it to Workiva. His primary responsibility was developing the engineering organization and in March of 2020 he stepped down as the Sr. VP of Technology to spend more time working with other Iowa startups. That work led to joining Next Level Ventures as a partner in December.

Dave is active in the Iowa technology community. He serves on the Board of the Technology Association of Iowa and works as an advisor with a number of Iowa startup companies and with organizations including the Ag Startup Engine, and Techstars.

Both Dave and Susan have been active in the Ames community with Dave serving on the boards of the Ames Chamber of Commerce and the Ames Economic Development Commission, and now as the Vice-President of the board of Ames Seed Capital. Susan has developed her own catering business and is a board member of the Youth and Shelter Services Foundation. They are both involved in the leadership of Collegiate Presbyterian Church in Ames.

Dave’s position on the board of Healthy Birth Day, Inc. is a logical step in his journey as it combines an interest in community service with a career in technology. He considers Count the Kicks to be an interesting new challenge and another example of the type of thing that is uniquely possible in Iowa.