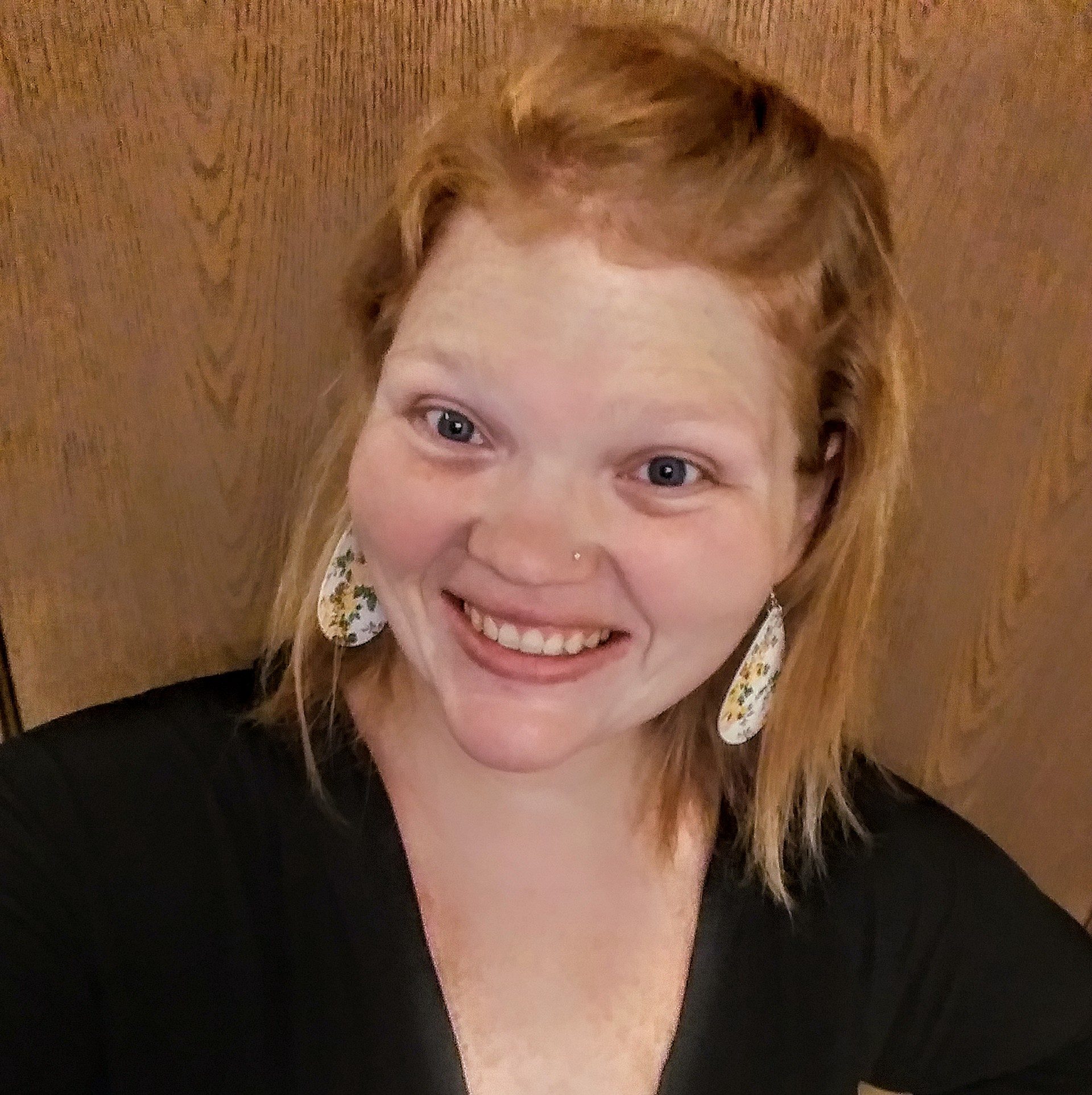 Hello! My name is Deanna Cummings and I live in Manhattan, Kansas with my daughter Nevaeh, who was saved using Count the Kicks in February of 2018. My doctors said it was a miracle to see us both alive and they were thankful I knew of Count the Kicks and did them every day. I believe Jesus and Count the Kicks saved my little girl’s life, and I want to be a part of making a difference, which is why I decided to become a Count the Kicks Ambassador.

On the night of Feb. 2, 2018 I wasn’t feeling very well and finally tried to go to sleep around midnight. I had done my kick counting earlier that evening around 6 as usual and my little girl was kicking just fine. I woke up (I believe Jesus woke me up to start the process) around 3:15 a.m. Feb. 3, 2018. I felt nauseous, dizzy, blah, and like I couldn’t get enough water, so I drank around 80 ounces of water and 20 ounces of orange juice. I made bacon and strawberries to wake little miss up so I could count her kicks because she wasn’t moving much.

I was doing all of this from 3:15 to about 5:15 a.m. and all I got was a slight flutter twice in those two hours. I debated driving the hour to the hospital I was originally supposed to deliver at, but I also thought “I can go get checked out later in the morning, I need to clean my house first.” Well in those thoughts I prayed and God told me to just go.

I drove myself to the ER here in town. When I arrived, I said I think I have the flu and its affecting my baby. Well, they took me straight to labor and delivery. I explained everything to the three nurses who directly helped and they were shocked that I knew Count the Kicks and I actually was doing them. They couldn’t find my daughter’s heartbeat on the belt thing, they were having me drink more water, but they knew I had already done so.

Finally around 7:30 a.m. they called in an on-call ultrasound tech. That is when I knew something was wrong. That lady’s face said it all. I tried everything I could to see her screen and for her to tell me what she saw, but she technically can’t. When the on-call doctor arrived, she walked in my room and discussed that my daughter had hardly any amniotic fluid, her heart rate was 73 and declining, there was no movement and she was still breech.

The doctor told me I was going to be getting an epidural and the tech was already trying to get an IV going, but my body was shutting down and no veins were able to get going. The doctor walks out and comes back within 2 minutes for another update. At this point my daughter’s heart rate was 68. Another doctor showed up and they said “This is real scary and we know your plan wasn’t to deliver here, but right now we need you to trust us with you and your daughter’s life. You’re not getting an epidural, you’re getting an IV and going completely under.”

At this point my vitals were crazy, I had a panic attack, my daughter’s heart rate was now 60 and it took two rounds of anesthesia to knock me out. In that moment I prayed and said “God please save her.” During the emergency Cesarean section they discovered the cord was around her neck four times. After getting her out, they said that my placenta was failing. My daughter lived, but was in the nursery/NICU for a few days.

We both had a long recovery, but the doctors were thankful I knew of Count the Kicks and did them every day, and said they wish more moms did. They both said if I would’ve drove an hour to where I was to deliver or cleaned my house it would have been too late. Jesus and Count the Kicks saved my little girl’s life.

I want to save babies and help save moms emotionally, mentally and physically, because, as I experienced, my body was shutting down too. I loved children even before I was blessed with my little girl and know this can help save more babies. I want to be a part of making a difference.