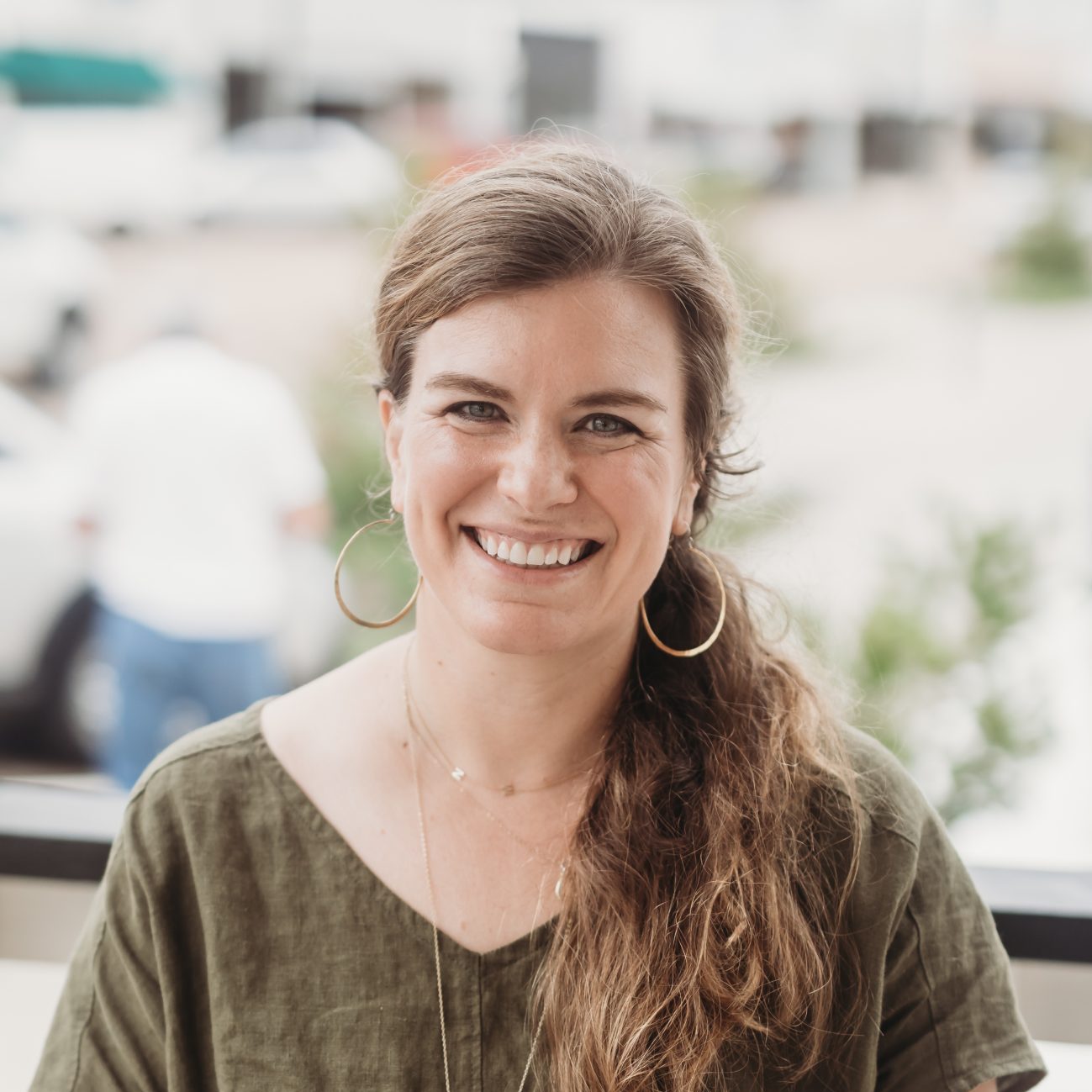 My name is Grace Greene and I am married to my wonderful husband Mason and have three beautiful children- my daughter Nancy born in 2013, my daughter Miriam born in 2017, and my son Reynolds born in 2019. I am also a childbirth educator and a doula and have taught many mothers the importance of fetal movement to monitor their babies.

I realized the importance of fetal movement firsthand when one morning I noticed that my third baby had stopped moving. A few days prior at my 40-week appointment, he passed the biophysical profile quickly and he and I both checked out perfectly. I had planned a homebirth with a midwife (the same as my second birth), but when I noticed the lack of movement and was unable to get him moving with all the normal tricks, my midwife advised me to get checked out immediately.

I had a biophysical profile in the hospital that showed no measurable amniotic fluid, and my son did not move once during the 30-minute ultrasound despite our best efforts to get him to move. Thankfully, his heart rate was strong and variable, but he needed to be born quickly as his lack of movement was an indicator that something was wrong. His strong heart rate bought us a little more time, and because I was a third time mom they decided to initiate an induction with the understanding that it could become a C-section at any point if he started to show signs of distress.

Our son was born later that day, healthy and strong and crying. Later, I learned even more about the seriousness of his complete lack of movement and how the outcome could have been devastatingly different had I not acted quickly. I have shed many tears of thankfulness that my son is here and alive and well, and I grieve for the mothers who experience a different outcome.

I learned of Count the Kicks after my son was born and from them learned just how prevalent stillbirth is and how my son likely would have been added to that statistic had I not known to act when he stopped moving. My heart grieves for mothers who have different outcomes.

Mississippi has a high rate of stillbirth and mothers here deserve the knowledge and tools to protect their babies so they can have healthy birth days, just as my son did. Mississippi is the U.S. state with the highest percentage of African Americans, and these mothers are disproportionately affected by stillbirth. I am thankful for the commitment of Count the Kicks to eliminate racial disparities in stillbirth, and I am excited to work in Mississippi to help save babies and help save mothers and families from terrible heartache.