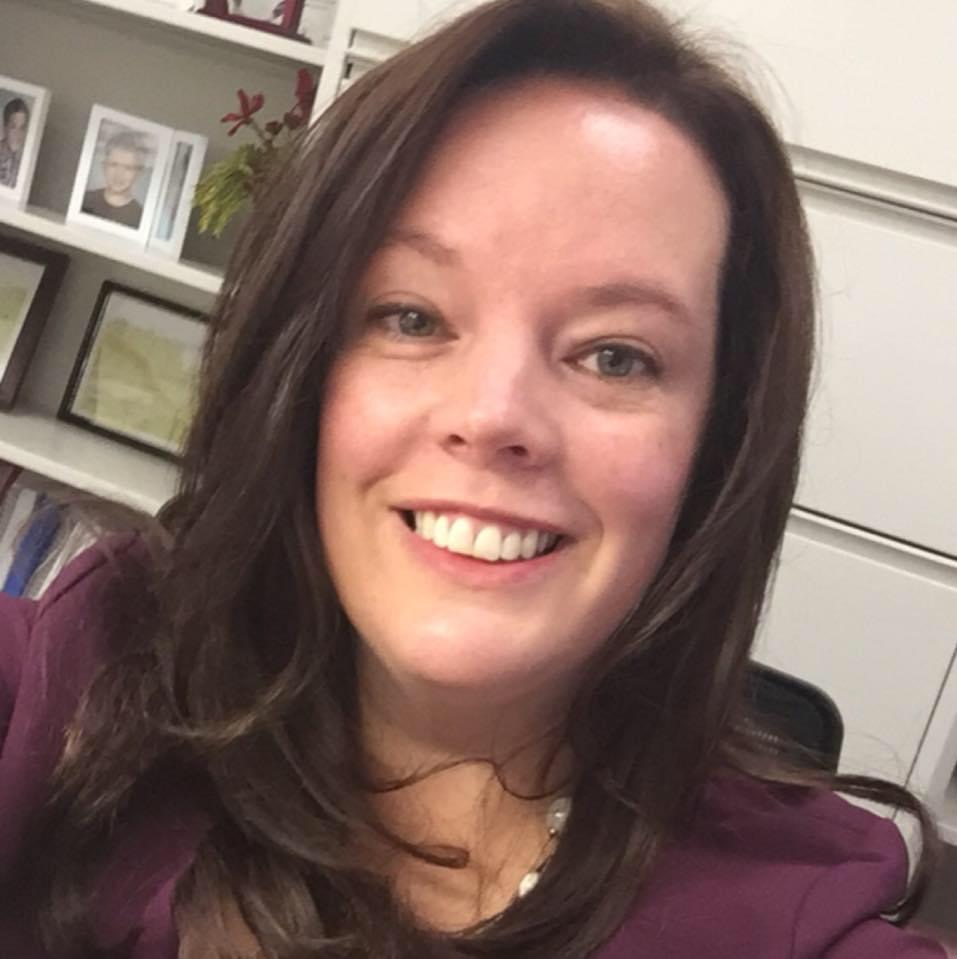 My name is Jennifer McCune, and my experience with Count the Kicks started back when I was around 25 weeks pregnant with my second child, Danny.

My OB had to leave to deliver a baby, and I had an especially long wait in the waiting room. I picked up some magazines and brochures to read and came across some information about kick counts. The information talked about how decreased fetal movement could be a sign of fetal distress, which I thought was really interesting. My doctor had told me about kick counts in my first pregnancy, but I thought it was more to have assurance the baby was still alive.

At 37 weeks pregnant, I did a kick count after dinner, which was normally a very active time for my son. The baby only moved one time in an hour period. I remember thinking, I have an appointment in the morning, I don’t want to call her and bother her over what I’m sure is nothing. But my doctor is so wise, and had told me at a previous appointment that if I was ever concerned to just call her and let her decide if there was anything to worry about. When I called my doctor, she told me to come to the hospital right away to get monitored. I went in and after many attempts to get the baby moving including drinking juice, lying on my side, a little sound shocker to the belly, he still wasn’t moving. They decided at that point to do a biophysical profile. My doctor said the baby failed the biophysical profile and they were going to do an emergency C-section.

Upon delivery, they discovered the cord was wrapped around Danny’s neck four times. My doctor said if I hadn’t come in when I did, we may have had a different outcome than his healthy birth.

In addition to Danny, I now have two more children. My youngest child had a true knot in his umbilical cord found at birth, but luckily it was loose. Scary to think that I may have lost him, but glad to know that I had kick counts on my side.

Since my son Danny was born, I have had two friends whose babies were born still. I know that Count the Kicks can’t save every baby, but even if it saves one like my son Danny, it is worth it.

I am thrilled to be able to give back to an organization that has given me so much.