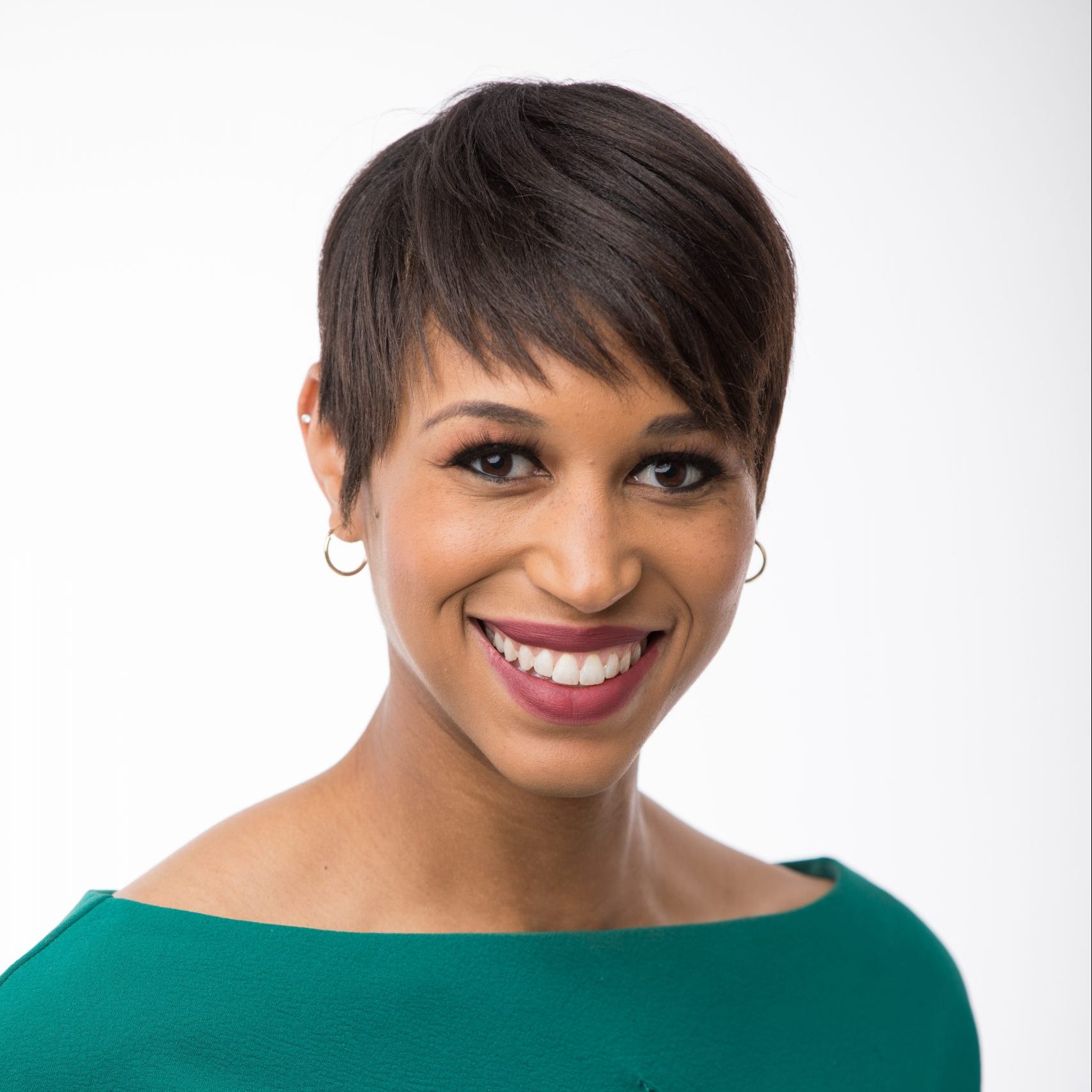 Jodi previously worked as a morning television news anchor at WHO-13 on Today in Iowa. She began her career at WHO-13 in 2013 as a multimedia journalist before moving to the anchor desk. Jodi has received numerous accolades, awards, and Emmy nominations for her journalism work on maternal health disparities, human trafficking, and racial justice issues in Iowa.

For Jodi, the best part about working in the news industry was connecting and informing. She has had the opportunity to meet celebrities and politicians but it’s the everyday people in the community who have an important story to tell who are the most influential in Jodi’s life. It’s how she became passionate about Count the Kicks. Jodi finds great joy and passion in sharing and educating others about the importance of kick counting and healthy birth outcomes.

Jodi considers herself an Iowa native although she was born in Illinois. She graduated from Ankeny High School and returned to Iowa after graduating college from the University of Northwestern – St. Paul in St. Paul, Minnesota. She lives in Clive with her husband, Ra Shaan and their son Bishop.