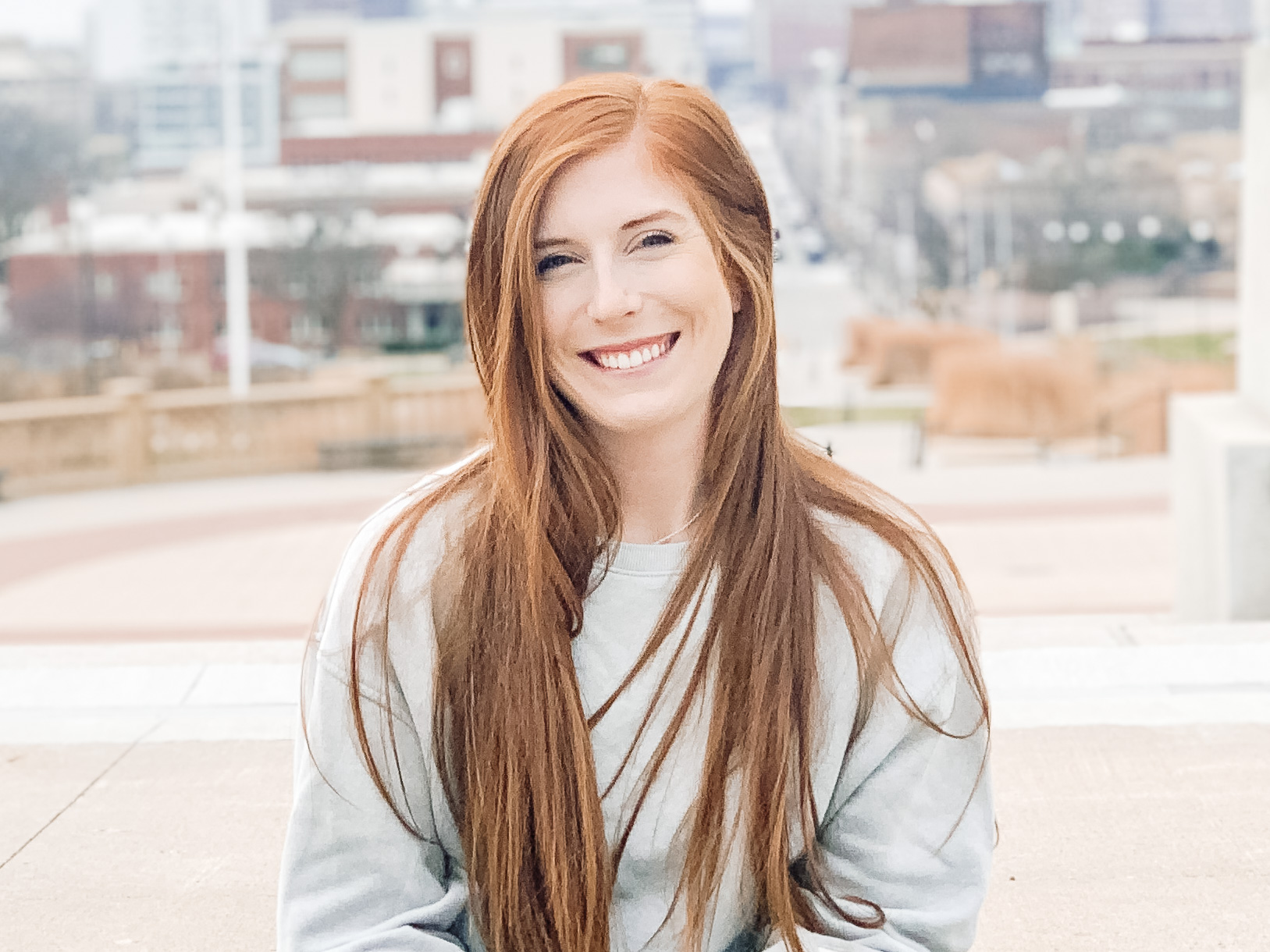 ​I was motivated to join Count the Kicks to be a voice for my son that wasn’t able to have one. I gave birth to my first born, River James, in September 2020 at almost 38 weeks gestation.

The doctor’s will tell you I had a “textbook pregnancy,” however, in the last week of River’s life, I fail to believe that. The day before River was born I noticed my once very active and predictable baby wasn’t moving. Immediately, I drove straight to my doctor’s office to be hooked up to non-stress tests. River failed two before we were sent downtown for more testing. After another failed non-stress test performed by the hospital, they did a biophysical profile where he ultimately passed.

Deep down, I knew something was wrong, but I was sent home. I had my regular OB appointment the following day, and just like any other day, I was excited to hear my baby’s heart and finalize our game plan for birth. That would be my last appointment as a pregnant woman with River. After a series of more failed tests and an ultrasound, my biggest nightmare was now my reality.

My drive to make sure other mamas don’t have to go through this is what led me to Count the Kicks. Throughout my pregnancy, I had never heard of it – until it was too late. I have found a voice I never knew I had and will forever be an advocate for stillbirth, mothers and our innocent babies. Motherly instinct is a real thing. We need to save our babies – and we can!