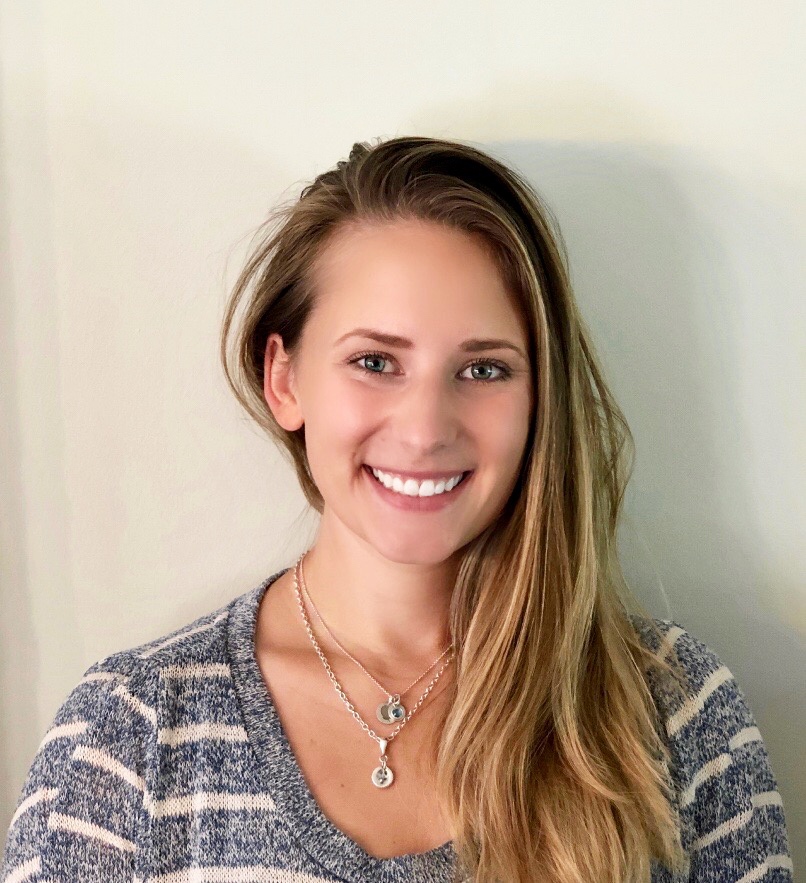 Hello, my name is Nicole Cloutier. I am the mommy of two perfect boys, though only one is earth side with my husband and I.

Our dreams, hopes, and visions of the future came crashing down on March 19,  2020 when our sweet Carson’s heart ceased to beat. My pregnancy was uncomplicated and at my routine OB visit at 38+6 weeks pregnant that beautiful sound of his beating heart was replaced by silence. I had felt him move only hours prior to my appointment.

Carson’s death was completely unexpected and caused due to being tangled up in his umbilical cord. I truly believe that if I had known about Count the Kicks that he would be here with me today.

I work as a neonatal nurse practitioner. I understand the importance of fetal movements being a strong predictor of fetal well-being, but was uninformed about how to adequately assess these movements. The only talk about Carson’s movements included the nurse at the beginning of my prenatal appointment asking if I felt him move; I would say “yes” and that’s as far as the conversation went (this was also the case with my firstborn).

The emotions I felt, especially the guilt, after Carson’s death were consuming. How did I not know? How can I save the most fragile and smallest babies while working but didn’t know enough to save my own baby? The last few weeks of my pregnancy, though my providers were not concerned with anything, I started to feel “worried.” I discussed my concerns and was quickly dismissed and reassured everything was normal. Though I was not happy with the response I told myself “Nicole, this is their specialty, they specialize in pregnancy, you specialize in neonates, trust them.” I wish I had advocated more.

After Carson’s death I started researching stillbirth. I knew I wanted to make a change for Carson and for all the babies whose lives were taken due to stillbirth. I knew I had to find a way to help provide more awareness and education to expectant families. I needed to help empower women to know their babies and to feel comfortable advocating for them. It crushes my already broken heart knowing how many babies are stillborn each year. No parent should hear the words “I’m sorry, there is no heartbeat.”

After countless sleepless nights and researching online I became aware of the Count the Kicks campaign and their involvement with stillbirth prevention. I am incredibly excited to honor Carson’s life by joining Count the Kicks and becoming the Ambassador of Vermont.

Now I can truly strive to save babies.