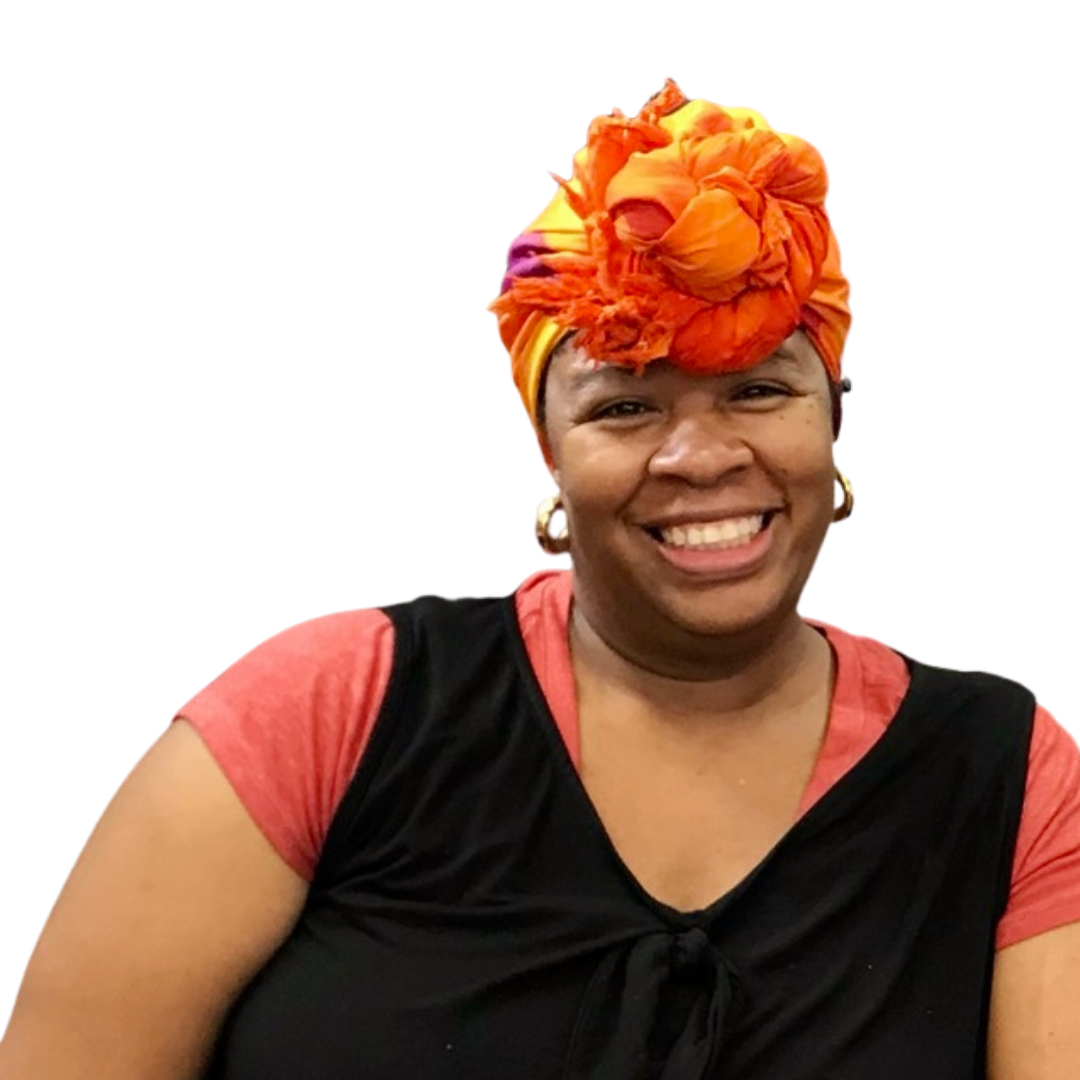 Nneka Hall is the mother of four (two Sunshines ages 22 and 17, an Angel baby who would be 12 and a Rainbow who is 8). She is a whole woman advocate who provides in-person and virtual support to women through any life phase. She is a Pregnancy and Infant Loss Awareness Advocate with a primary focus on infant and maternal mortality within the African American Community.

In 2014 she founded Quietly United in Loss Together (QUILT), Campaign which is a Pregnancy and Infant Loss Awareness campaign designed to raise awareness of all types of loss from conception through a child’s first two years of life, teach healthy fertility through womb health education, provide support to families who suffer these losses and provide support for memory programs so they won’t close due to inability to afford supplies.

Following the stillbirth of her daughter in August 2010, Nneka sought out ways to aid others in having a positive birth outcome. Due to her work in the pregnancy and infant loss community, in June 2016 Nneka had the pleasure of being selected to participate in the U.S. of Women’s Summit as a Nominated Change Maker, which was hosted by former First Lady Michelle Obama and Oprah Winfrey.