Home / About Us / Meet the Founders 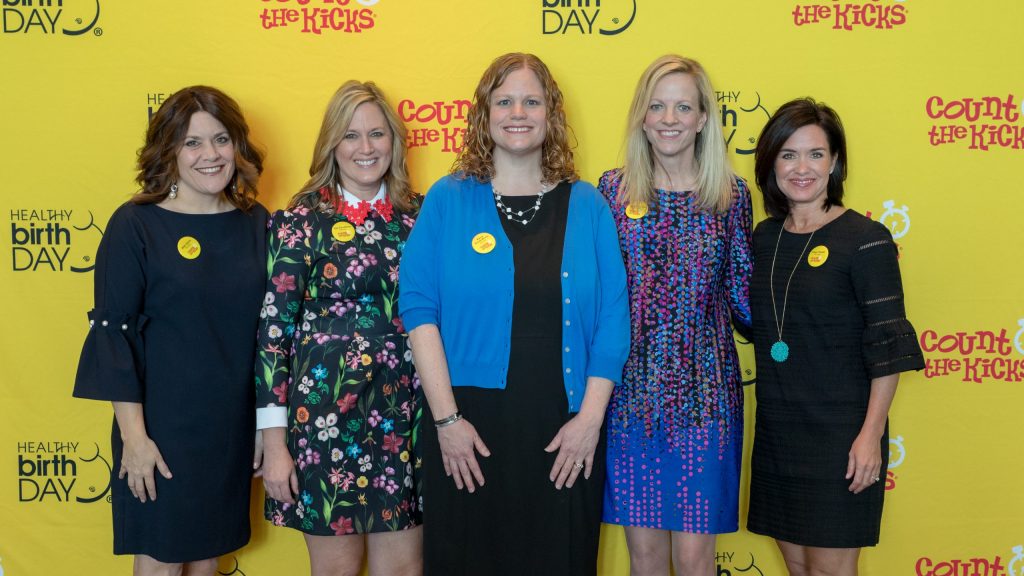 In the early 2000s, five Iowa moms endured the heartache of losing a daughter to stillbirth or infant death. After being connected through friends and pastors, a strong bond quickly formed between Jan, Janet, Kate, Kerry and Tiffan. During many conversations over coffee, the women decided to channel their grief into stillbirth prevention efforts to keep other families from facing the pain of losing a baby.

By 2004, the women worked with the Iowa legislature to create Iowa’s Stillbirth Registry — the most comprehensive stillbirth data collection program in the country — and garnered the support of U.S. Senator Tom Harkin in securing CDC funding for the project. Others heard about the registry work and began advocating for a national Stillbirth Registry to allow more data to be collected more quickly.

A few years later, the women learned about public health research in Norway that demonstrated a 30 percent reduction in stillbirth by teaching pregnant women how to monitor fetal movement during the third trimester of pregnancy by doing kick counts on a daily basis. Several scientific studies, not just the one in Norway, indicate kick counting, or keeping a daily record of a baby’s movements (kicks, rolls, jabs and punches) during the third trimester, is an easy, free and reliable way to monitor a baby’s well-being in addition to regular prenatal visits.

The women had found their next project and decided that even if it saved just one baby it would be worthwhile. The evidence-based public health awareness campaign, Count the Kicks, was born in 2008.

The next year, the women created Healthy Birth Day, Inc. a 501(c)(3) non-profit organization based in Des Moines, Iowa, as a way to help fund efforts to spread the Count the Kicks message. Thanks to generous donors, a program was created to make it free for all maternal health providers in Iowa to have their offices stocked with Count the Kicks’ educational posters and brochures to hand out to every pregnant mom. In the first 10 years of the Count the Kicks campaign in Iowa, the state’s stillbirth rate has decreased nearly 32 percent, while the country as a whole has been stagnant.

In a relatively short amount of time, Healthy Birth Day, Inc. has created a network of supportive hospitals, doctors and advocates across the U.S. who are spreading the Count the Kicks message, including more than 40 volunteer ambassadors representing 30 states and the District of Columbia. This proven public health campaign has gone global thanks to our kick counting app, which can be found in the iOS and Google Play app stores. The app is free and available in 12 languages. 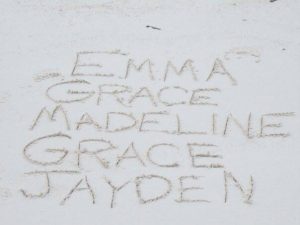 Everything that Healthy Birth Day, Inc. accomplishes is in memory of the founders’ five baby girls: Grace, Madeline, Jayden, Grace and Emma Kate. Their legacy is making sure countless babies in Iowa and across the globe get the chance to have a healthy birth day.

KCCI-TV Story on Our Founders

When we work together, we can save more babies. We rely on the help of volunteers to achieve our mission to prevent stillbirths and make kick counting a common practice for all expectant parents. Fill out the form below and a member of our team will get in touch.