Count the Kicks is an evidence-based campaign that teaches expectant parents about the importance of tracking fetal movements. 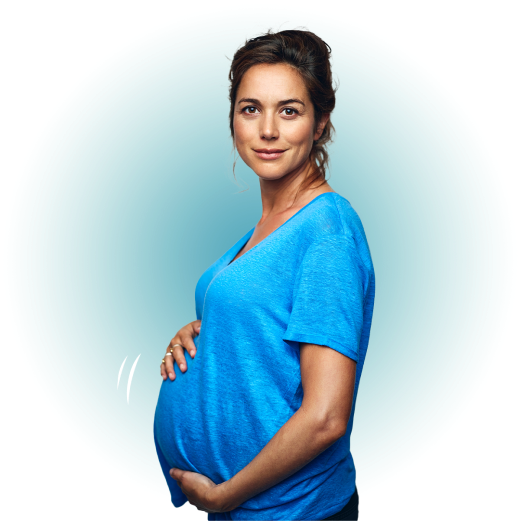 Healthy Birth Day, Inc. was founded by five Iowa moms who all endured the heartache of losing a daughter to stillbirth or infant death in the early 2000s. After being connected through friends and pastors, a strong bond quickly formed between Jan Caruthers, Janet Petersen, Kate Safris, Kerry Biondi-Morlan and Tiffan Yamen.

During many conversations over coffee, the women decided to channel their grief into stillbirth prevention efforts to keep other families from facing the pain of losing a baby.

A few years later, the women learned about public health research in Norway that demonstrated a 30 percent reduction in stillbirth by teaching pregnant women how to monitor fetal movement during the third trimester of pregnancy by doing kick counts on a daily basis.

The women had found their next project and decided that even if it saved just one baby it would be worthwhile. The evidence-based public health awareness campaign, Count the Kicks, was born in 2008.

The next year, the women created Healthy Birth Day, Inc., a 501(c)(3) non-profit organization based in Des Moines, Iowa, as a way to help fund efforts to spread the Count the Kicks message.

Count the Kicks was created by Healthy Birth Day, Inc., a 501(c)(3) nonprofit organization dedicated to preventing stillbirths through our public health campaign. Meet our passionate and dedicated team.

Support from our generous sponsors helps us achieve our mission to make kick counting a common practice in the third trimester of pregnancy.

With the support of our sponsors, we are able to conduct research, educate expectant parents, develop strategies to prevent more stillbirths, and reach medical providers with our lifesaving tools.

We are grateful for the support of our grant and programmatic partners. Their investment in our mission helps us reach as many expectant parents as possible with our lifesaving messaging.

Contact Count the Kicks with any questions or feedback about our campaign.

Our goal is to make kick counting a common practice in the third trimester by reaching as many providers and expectant parents as possible. 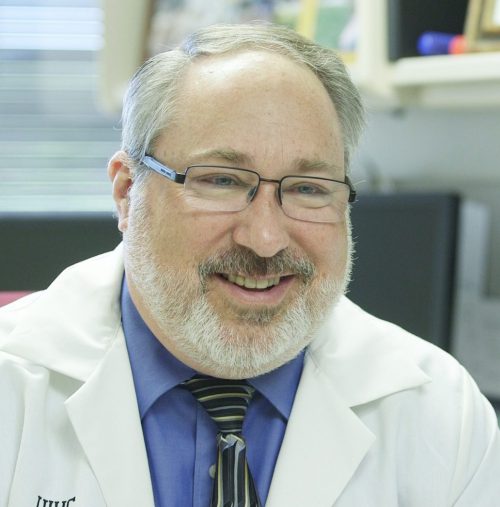 "If both the patient and the physician utilized the Count the Kicks program, the way it's designed to be utilized, I think there would be a significant reduction in the number of stillbirths across the country."