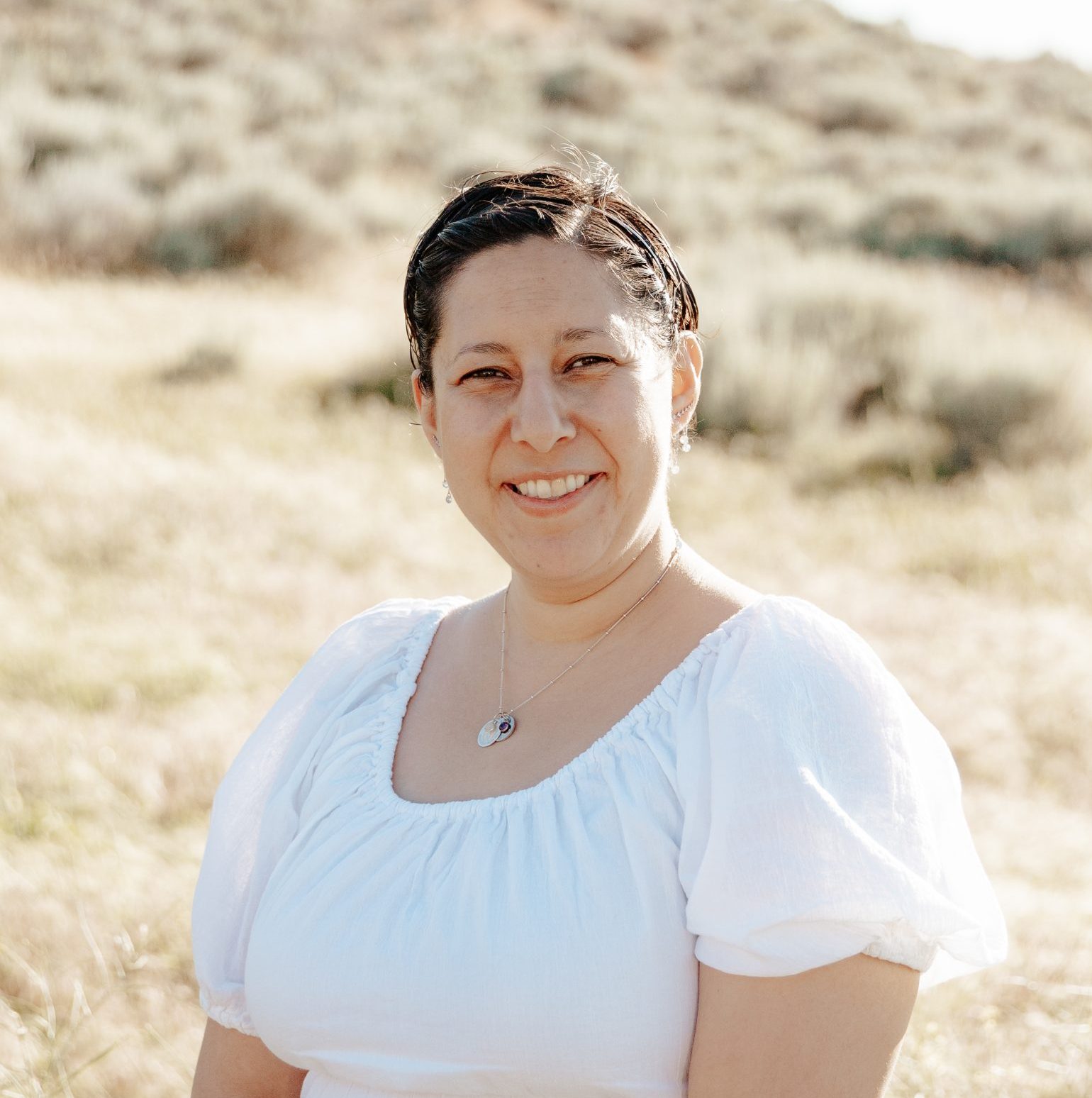 My name is Angelica Kovach, and my sweet second child, Ezra Wilde Kovach, was stillborn at 33 weeks and 5 days gestation on June 1, 2020 due to an umbilical cord complication. When he died, I was told that there was no way I could have prevented his death. The day before he was stillborn, however, I noticed a drastic change in his movement.

I am a registered nurse in a neonatal ICU, and had been at work. I noticed my son moving that morning and at lunch. Then, my shift got really busy, and I didn’t have the time to pay close attention to his movement. Not until I sat down to chart at the very end of my shift did the alarm bells go off in my head. I didn’t feel him moving at all, but I delayed going to Labor and Delivery Triage for four more hours because I was convinced that it was all in my head. I was so sure I was letting my anxiety get the better of me — that I would go into the hospital and they would treat me like an overly-anxious, hysterical pregnant mom.

In a moment of crisis, I did not feel empowered to seek help when I felt something was wrong. And, even as a medical professional, I was incorrectly taught that 10 kicks in two hours was “normal” in the third trimester. So, I started a kick count, and stopped it at 23 minutes in because I had not felt anything, and could not find my son’s heartbeat with my stethoscope. It was after midnight on June 1 at that point, and too late for my precious baby boy. I do not know what would have happened had I gone in sooner. I have no idea if an emergency C-section four hours sooner could have saved him, but I wonder about it every day. And the very last thing I want is for any other parent to spend a lifetime doing the same.

When I heard about Count the Kicks, I knew that I had found an organization very much in line with my goal to end preventable stillbirth. It is an organization that empowers expectant families with education, because knowledge is power. I am so proud to be an ambassador, helping this incredible organization to spread awareness, and ensuring that more babies make it home safely.