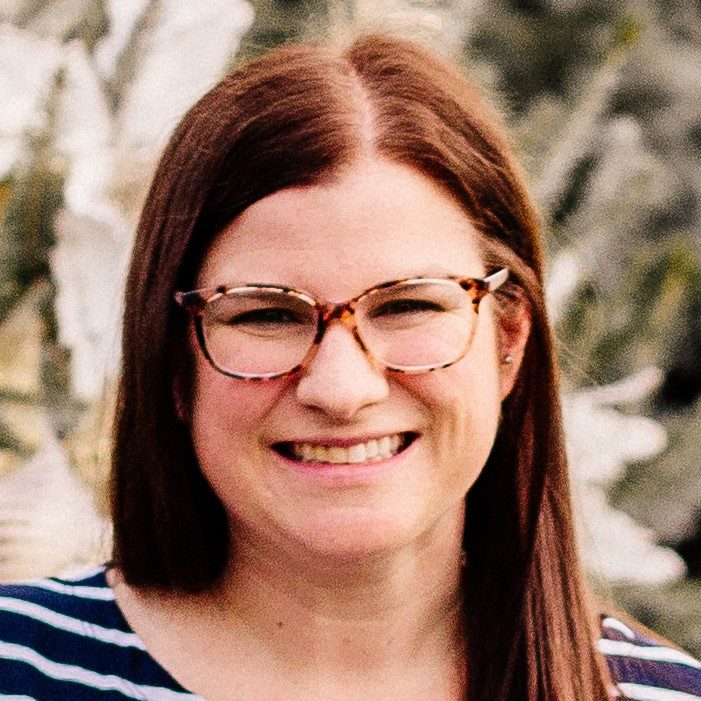 Hi, my name is Cathleen Wolff, and I live in northern Kentucky with my husband, two sons, and daughter, Margot, who was saved using Count the Kicks in January 2021.

Margot was born healthy after I noticed a decrease in fetal movement with the help of the Count the Kicks app. My pregnancy was going well, but due to being diagnosed with gestational diabetes, I received extra monitoring in the third trimester. On Monday, Jan. 4 at 34 weeks pregnant, Margot received a perfect 10/10 on her routine non-stress test and biophysical profile which indicated that she was well.  However, the next day (Jan. 5), I noticed a lack of fetal movement. Upon trying for a kick counting session with the Count the Kicks app, it became evident that she was not meeting her typical movements.

At first, I was hesitant to call the doctor due to the fact that I was already being monitored closely, but I was familiar with the risks of stillbirth due to a brave friend sharing the story of the death of her daughter, and decided it was important to call. Upon speaking with my doctor, I was sent to Labor and Delivery for closer monitoring, and it was determined that the baby was not doing as well as the day before.

Eventually, I was admitted to the hospital for steroids to bolster the baby’s lungs and to be monitored closely for signs of fetal distress. Late on Jan. 7, Margot started showing signs of distress and my healthcare team acted quickly to deliver her via emergency C-section. I am lucky that Margot was born healthy just after midnight on Jan. 8 at 34.4 weeks gestation. Upon her delivery, it was discovered that Margot had a complete knot in her cord, the cord was wrapped around her neck two times, and her hands were also tethered by the cord. After a brief NICU stay, she was able to come home to our family.

I believe Margot was saved as a result of several puzzle pieces all being in place at the time of her birth. Knowing about and utilizing the Count the Kicks app empowered me to trust my instincts when I felt something was wrong with my baby, having a provider who believed me when I mentioned my concerns, and knowing about stillbirth from other mothers sharing their stories all helped to save Margot. But I don’t believe mothers should have to be lucky in order to bring home a healthy baby.

As an ambassador for Count the Kicks, I hope to empower other mothers by sharing my story as well as work to spread awareness to healthcare providers and lawmakers in my state. I hope that this awareness will help to bridge some of the gaps in maternity care and that other babies will be saved like my little Margot.