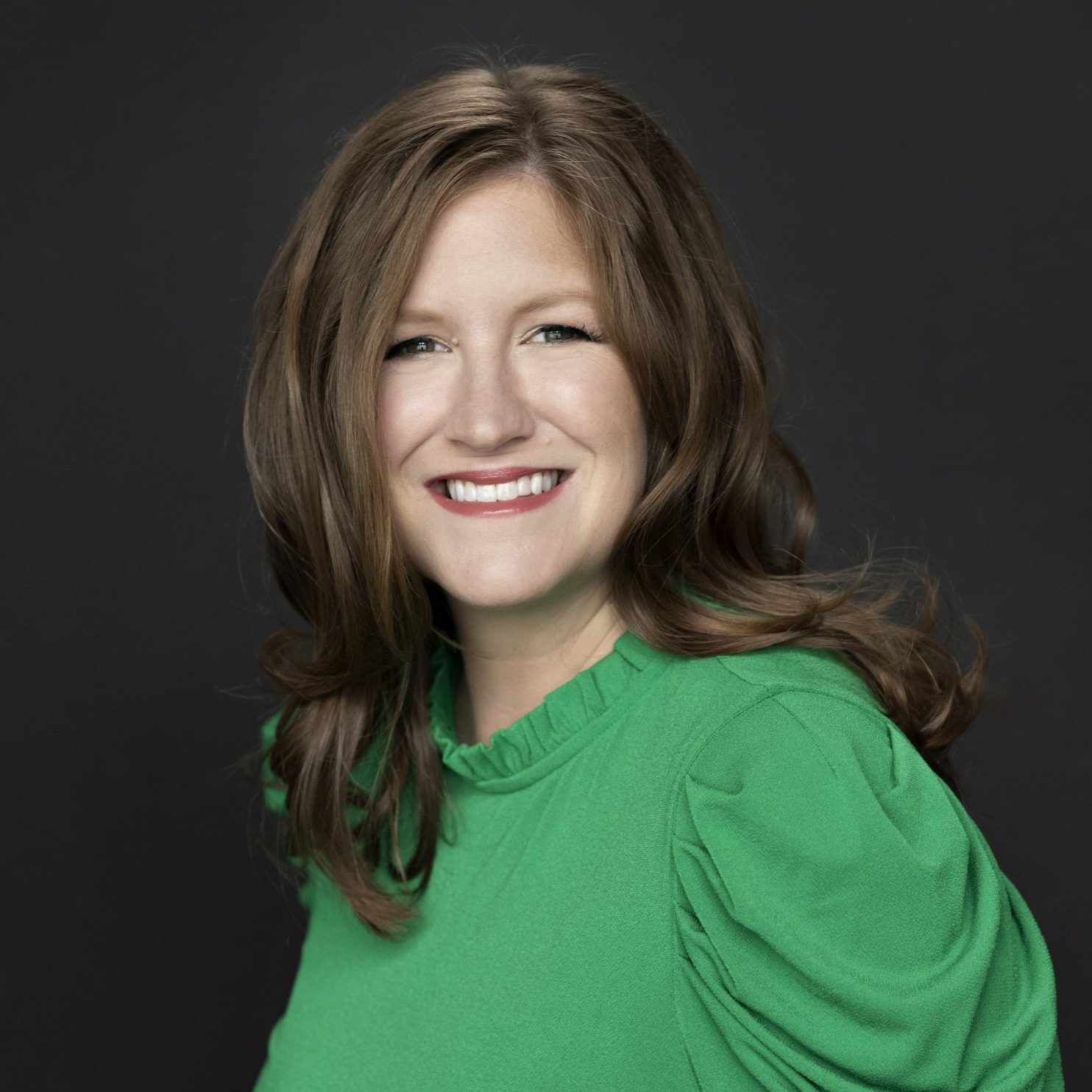 Emily knows the power of kick counting because it saved her son Hayden. In 2010, at 30 weeks pregnant, she noticed his movements were slowing down. Because she knew to track his movements, she was able to alert her doctor when she noticed the change. That doctor knew exactly how to keep her son safe for 10 more weeks, and Hayden was delivered healthy and on time. Emily is forever grateful to the founding moms for their courage — without them she would have never known the importance of kick counting. Emily tells every expectant parent she knows about kick counting and will do so for the rest of her life.

Emily oversees the national expansion of Count the Kicks, the proven stillbirth prevention campaign that helped lower Iowa’s stillbirth rate by nearly 32 percent in the past decade, and within that, helped lower the stillbirth rate among African American women in Iowa by a promising 39% in the first five years. This major reduction happened while the rest of the country remained relatively stagnant.

Price leads the vision of the campaign — with an overall goal of realizing a 32% stillbirth rate reduction in all 50 states, which would save 7,500 babies every year in the U.S. She left a career in television journalism to pursue her current role after a story she reported on helped save the life of her son.

Emily has two decades of public speaking experience, first as a television journalist, and as the leader of Healthy Birth Day, Inc., since 2017. Her interviews have been featured on Good Morning America, The Washington Post, USA Today, Inside Edition, and dozens more media outlets — reaching 350 million people across the globe. The GMA interview can be viewed here.

To invite Ms. Price to speak at your conference or event, please reach out to us at info@countthekicks.org.