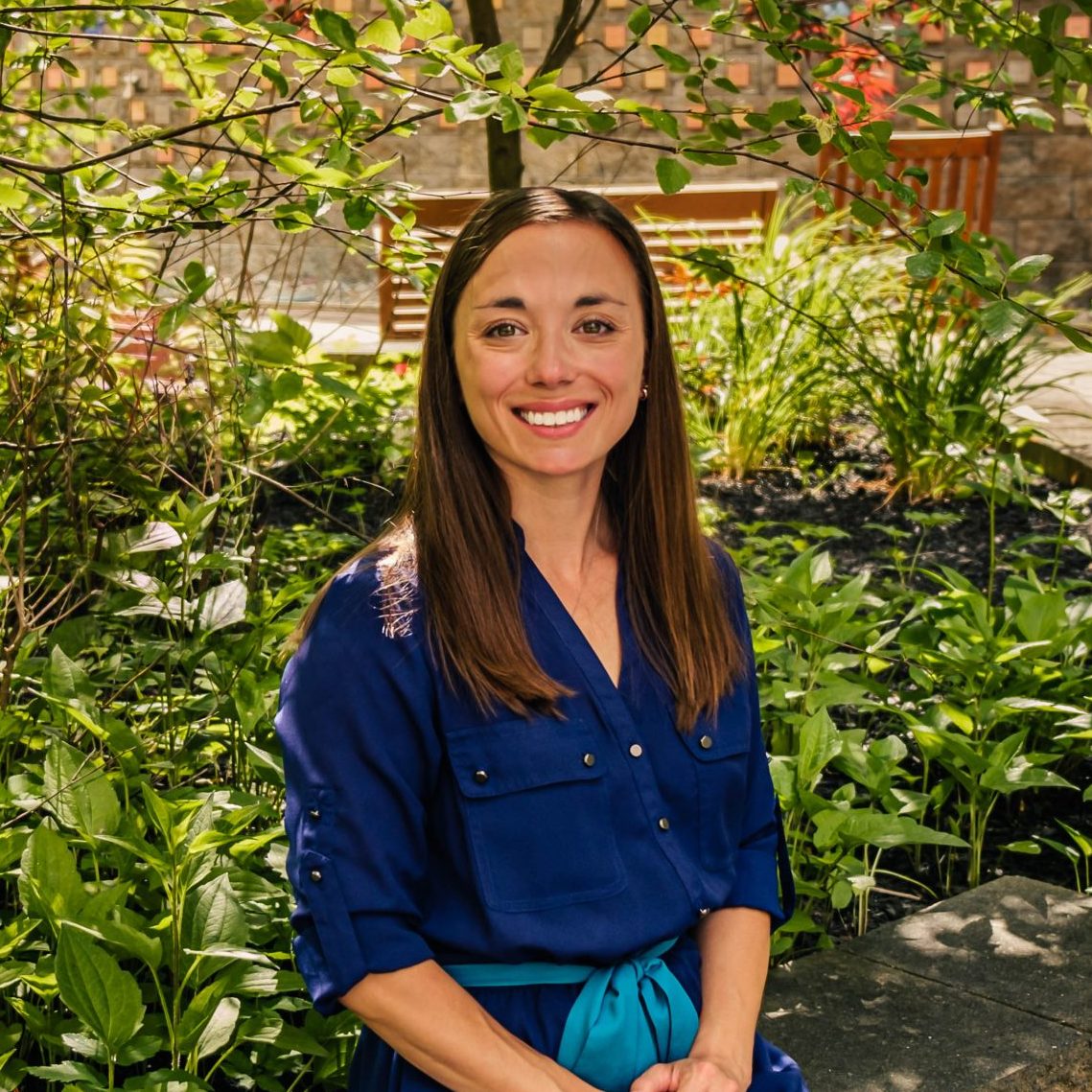 Jackie Mancinelli lives in Southern New Jersey with her husband and their two rainbow daughters. She is a high school English and ESL teacher. Jackie and her husband suffered a missed miscarriage in their first pregnancy and then lost their newborn son, Richard, in their second pregnancy.

Richard was delivered at 33weeks, 5 days via emergency C-section after several failed nonstress tests (NST) and a failed biophysical profile (BPP). Jackie had noticed decreased movement just two days prior, but she was unaware of how to count kicks correctly. Richard suffered from a fetal maternal hemorrhage and died just one hour after delivery. While Jackie was in surgery, Richard’s father stayed by his side as the NICU team worked to save his life.

Losing Richard led her to advocacy work as a way to honor her son. In February 2021, Jackie founded Start Healing Together, an organization dedicated to supporting educators experiencing pregnancy loss and infertility. She works with teachers and union representatives across the country to support staff members through their most vulnerable moments.

In addition to supporting parents through their family-building experiences, she also wants to help expectant parents. Count the Kicks is an organization that feels like a perfect fit as she works to advocate for all families and their babies. She hopes to use this role as New Jersey Ambassador to educate families and medical providers in order to join the fight in ending preventable stillbirth.