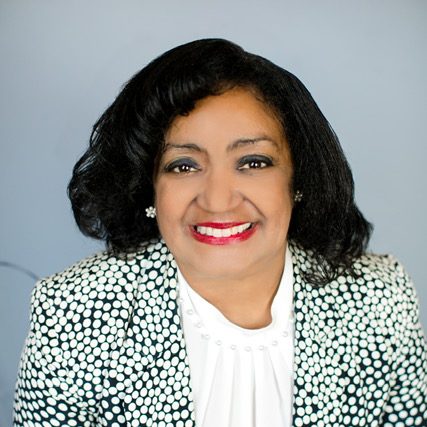 Jacqueline Easley McGhee is director of Community Services & Diversity Services for MercyOne Des Moines Medical Center. She is active in many community organizations, has been an advocate for women and minorities and was the first African American female to serve as a Des Moines School Board member when she was elected in the 1990s. Jacquie was inducted into the Iowa Women’s Hall of Fame in 2011, has been named a YWCA Woman of Achievement, a Des Moines Citizen of the Year, the Iowa Junior Chamber of Commerce’s Iowan of the Year and a Des Moines Business Record Woman of Influence.