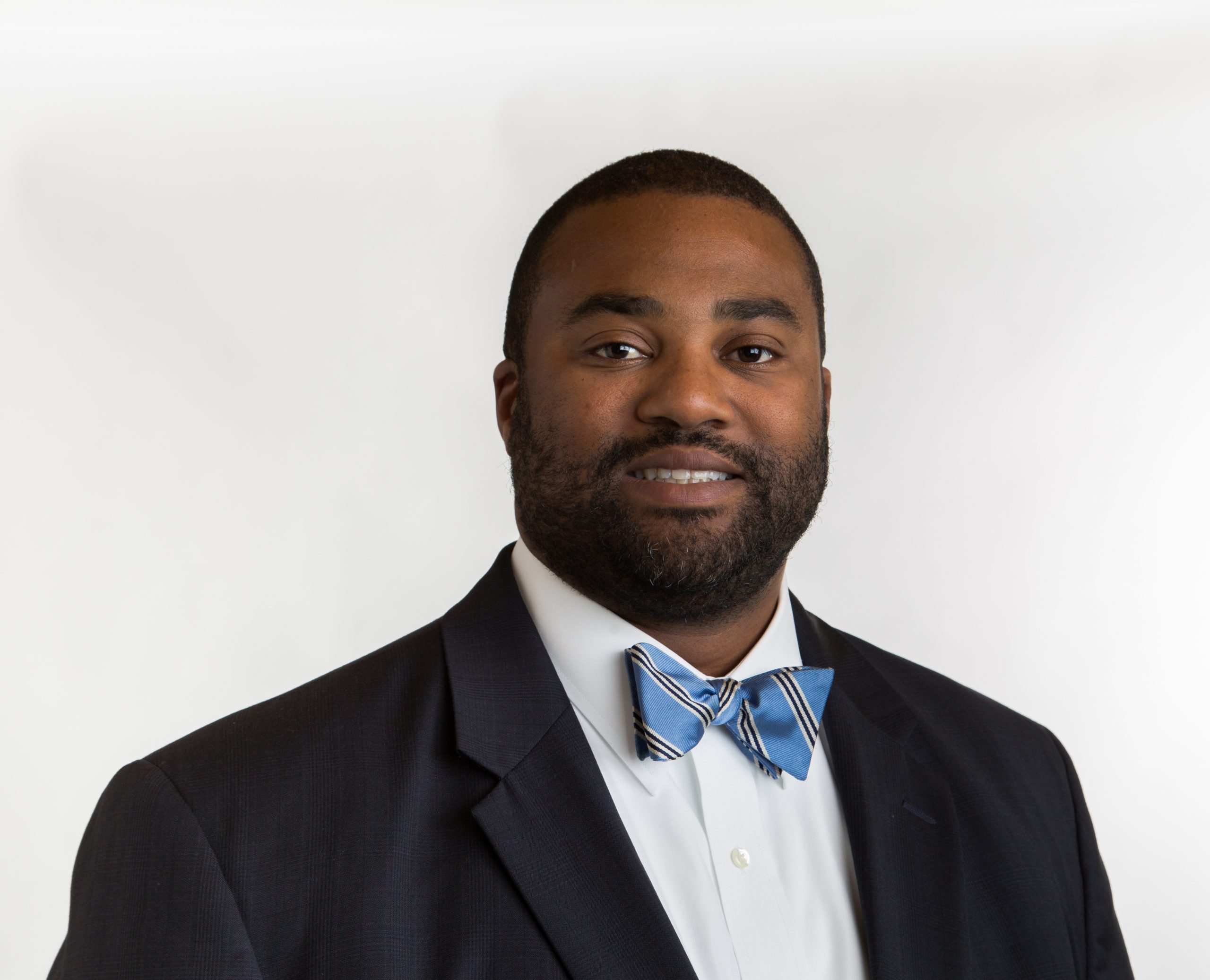 Joseph Jones serves as executive director for The Harkin Institute for Public Policy & Citizen Engagement. The institute offers nonpartisan programming, experiences, research, and connectivity focused on the areas that defined the career of Senator Tom Harkin (Retired): people with disabilities, retirement security, wellness and nutrition, and labor and employment.

Joseph joined The Harkin Institute on August 1, 2016, already well-versed on the issue areas important to the legacy of Sen. Harkin, having previously served as legislative assistant to the Senator in Washington, D.C. He was responsible for defense Appropriations work, advised on a full range of military and veterans issues, and contributed to work ranging from housing issues to small business to trade.

Immediately prior to joining The Harkin Institute, Joseph served as senior vice president of government relations & public policy at the Greater Des Moines Partnership. Joseph, a Louisiana native, earned a B.B.A. in economics from Loyola University New Orleans. He holds a Master of Public Administration in public policy—as well as a Certificate in Nonprofit Leadership and Administration—from Drake University. In 2014 Joseph was awarded the honor of Drake’s Distinguished MPA Alumnus.

Joseph’s continued commitment to public and community service is demonstrated by board membership at the MidIowa Health Foundation and Greater Des Moines Habitat for Humanity. He also serves on the board of the Iowa Association of Business and Industry Foundation, along with chairing its Business Horizons program. Joseph is a Trustee on the American Council of Young Political Leaders Board of Trustees. He regularly volunteers with Everybody Wins! Iowa and serves on the Planning and Zoning Commission for the City of Windsor Heights, Iowa.