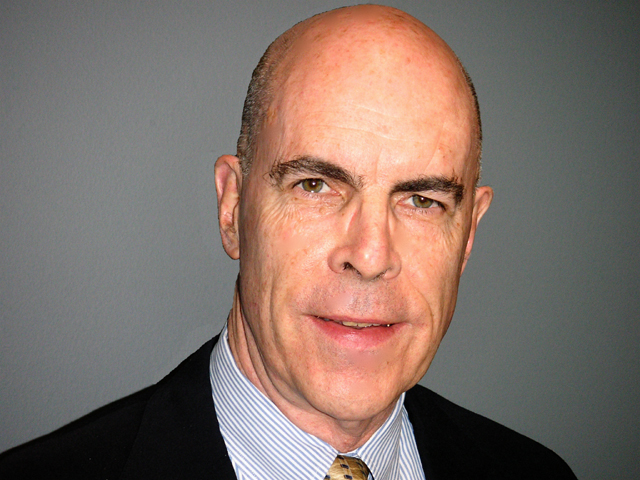 Roger Hughes retired in 2012 after a career of 35 years in the fields of philanthropy and community development. Prior to returning to his home state of Iowa, Roger was the CEO of St. Luke’s Health Initiatives in Phoenix, Arizona, a public foundation with a focus on health policy and community development. While there, he authored over 80 reports on healthcare topics, taught graduate courses in Arizona State University’s School of Public Policy, and received top leadership awards from various Arizona healthcare and social advocacy organizations.

Prior to coming to Phoenix, Roger was the first Executive Administrator of the state’s largest private foundation, the Roy J. Carver Charitable Trust in Muscatine, Iowa, as well as President of the Iowa College Foundation in Des Moines. A U.S. Army veteran, Roger holds degrees in English from the University of Iowa and a PhD in Philosophy of Education from Indiana University, where he focused on the principles and strategies of futurism.

In an alternative universe, Roger was a professional musician and recorded on the RCA and Mercury labels in the 1960s and 70s. He has been inducted twice into the Iowa Rock and Roll Hall of Fame, and his CDs can be found on iTunes.

Roger and Barbara, his wife of 46 years, have two grown children.