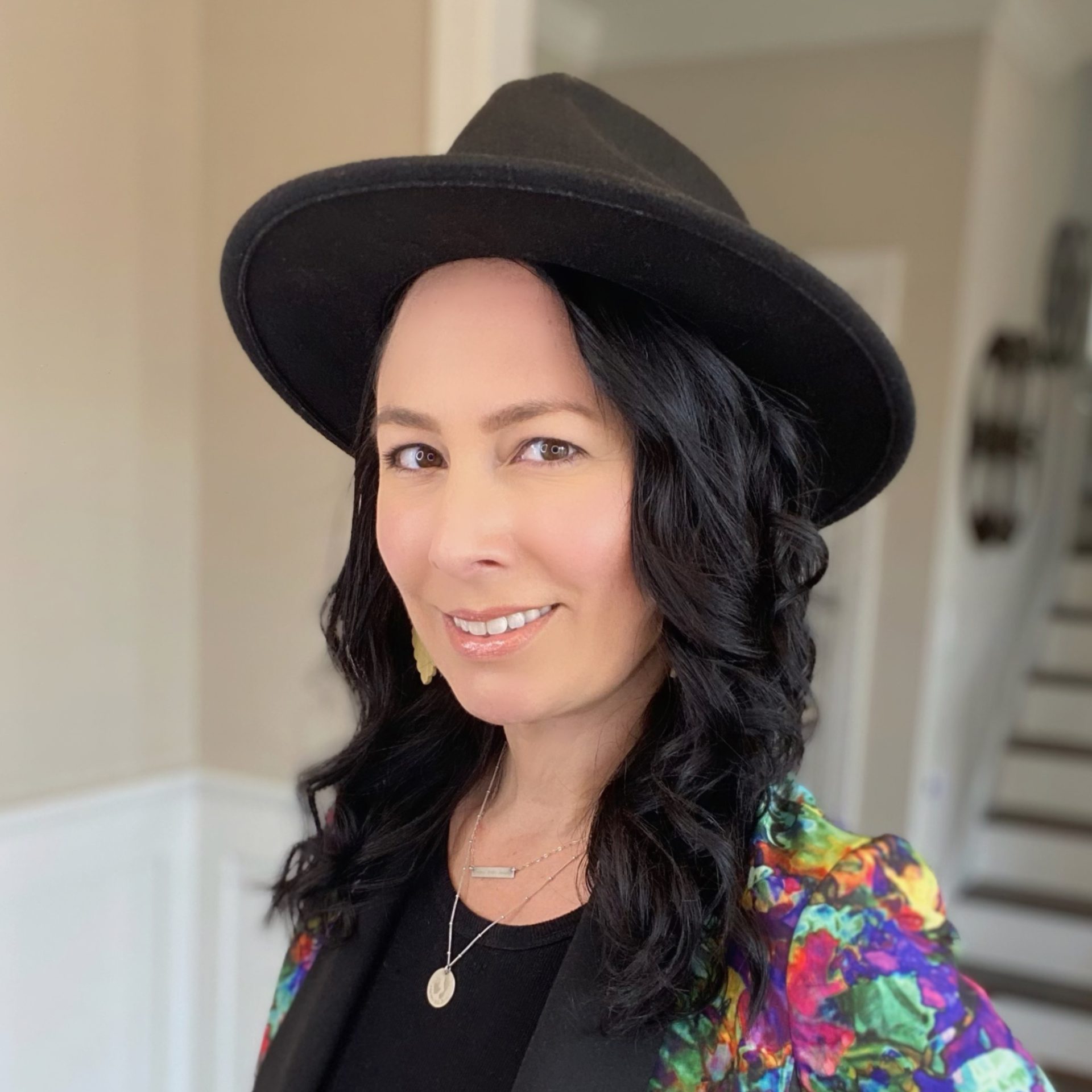 Ana Vick is a UCLA Psychology graduate and former Catering Sales Director who was called into maternal health advocacy by the tragic and unexpected stillbirth of her middle son, Owen Nathaniel, on Oct. 3, 2015 after a “textbook” perfect pregnancy.

Ana is known as Still My Son on social media where she finds support and inspiration to continue pushing for change in memory of all babies gone too soon. Although she would much rather have her son in her arms, she proudly parents Owen through her activism and role as Co-Director of Awareness of PUSH for Empowered Pregnancy (a stillbirth prevention non-profit she helped found with other bereaved families in 2021).

She cherishes being the mother of her three beautiful children, Naomi, Owen and Jackson, and has been married to her husband Joshua for 14 years. They moved cross-country to North Carolina recently to be near Joshua’s side of the family, though California (where Owen rests) will always hold a special place in their hearts.

“My relentless and passionate determination to end preventable stillbirths is rooted in my maternal drive; I see my son, Owen, in every newborn that is at risk. I couldn’t save him, though I tried, but I will do anything to help other families avoid the lifelong trauma and grief we have to endure. As a Latina, I’m thrilled to be joining the Count the Kicks Influencer Advisory Board to lead a targeted effort to outreach to Spanish speaking communities because every parent deserves to know how to protect their baby. With this proven educational campaign and free app (available in more than 12 languages, including Spanish) I am certain we will help many more parents bring home babies that might otherwise not make it. We have no time to waste! Every baby counts, take it from a loss mom!”