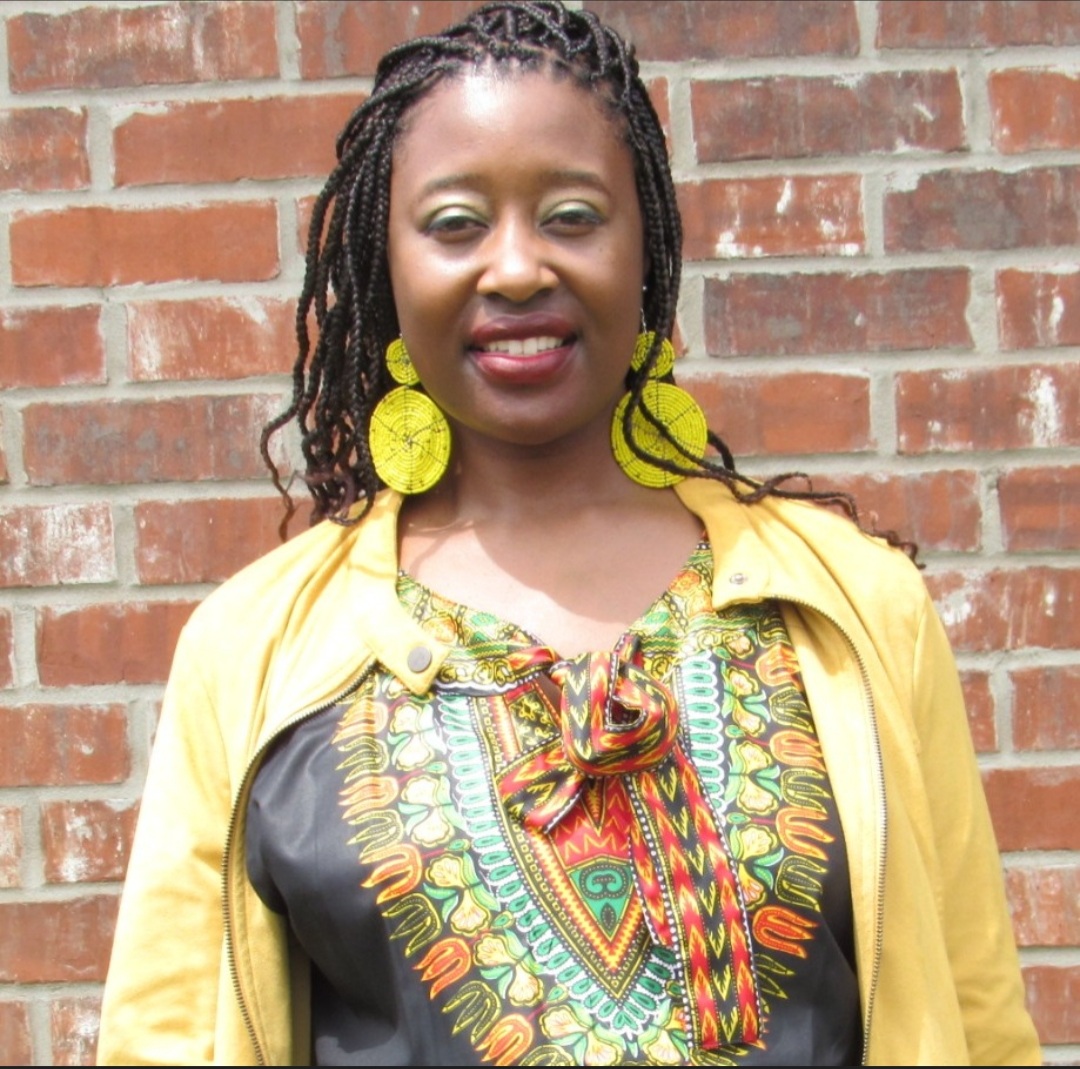 I first learned of the disproportionately high percentage of infant and maternal morbidity and mortality rates while training to become a Doula. Upon further study I learned a large part of the deaths that occurred were actually preventable.

I wanted to be part of the solution so I started a Doula service business called Birth Matters b/c Family Matters. I am also a PAILAdvocate, and I am humbled to now be a Count the Kicks Ambassador for Louisiana!

*Did you know worldwide there are more than 2.6 million stillbirths a year?

*Did you know Black Moms experience stillbirth at twice the rate as others?

*1 in every 96 Black births is a stillbirth

*1 in every 199 Hispanic births is a stillbirth

*1 in every 204 White births is a stillbirth

The data has remained relatively the same for Louisiana. Count the Kicks is a LOW-COST, SIMPLE and EFFECTIVE campaign to save babies! One baby saved is worth every effort.