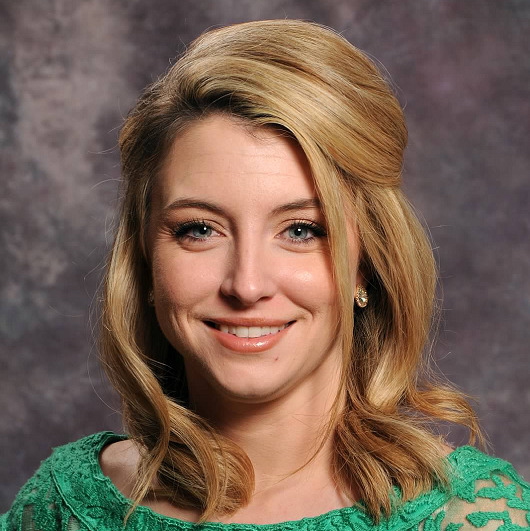 Hi! My name is Tausha Patterson, and I live in Minnesota with my husband, Luke. We have four beautiful children; three on earth and one in heaven. I came across Count the Kicks a few months after my daughter, Amelia, was born sleeping on Aug 25, 2019.

I had a very normal pregnancy with no concerns. At my 36-week appointment we could see Amelia moving and practicing breathing. We were thrilled we would have another little baby in just a few weeks. During the appointment we went through all the routine questions and got to the one about baby’s movement. I said all was fine and then remembered over the last couple of nights, when I would wake, she would not be moving like she normally would. The doctor asked about her movement during the day, which would pick back up and be normal. We left the appointment feeling confident that everything was good.

Two days later, I woke up and could not feel my baby move. I didn’t think the worst was going to happen, I just thought she may be sleeping, and I tried all the things to get her to move. After a couple hours I called the doctor and they had me go to the hospital. It was a Saturday, and my husband was in the middle of doing stuff around the house, so I told him to stay home while I ran up to the hospital to do a quick check. It was our fourth baby and I really did think everything was going to be OK.

When I got to the hospital they hooked me up to the monitor. I heard a fast-paced heartbeat and had a sigh of relief. However, that was my heartbeat and the nurse could not find our baby’s heartbeat. Our little girl had passed away. We are one of the cases where there’s no answer as to what caused her death.

It wasn’t until a few months after my daughter passed that I really knew what ‘counting kicks’ meant and looked like. After four babies I was in shock that I was never shown or told what this means. I have realized there is a big gap of knowledge on babies’ movement and have made it my passion to teach other women, doctors, doulas, and childbirth educators what babies’ movement really looks like. If I can save one baby and a family doesn’t have to experience what I have gone through, it would mean the world to me!